How Do You Talk to Wintertime Buyers & Sellers?

Here’s what you can expect when talking to buyers and sellers during winter.

What can you expect in the wintertime when having conversations with buyers and sellers?

Many of you who’ve been in the business for more than a year know that, between Halloween and Thanksgiving, you’ll start encountering people who’ve inquired about selling but would rather wait until springtime to do so. I recommend asking them this question in response: What’s important about waiting until springtime? The answers I usually get include:

They have a valid point as far as that last answer goes. There are some challenges to selling during winter, and you need to be straightforward with your clients about that. They’ll likely have to shovel some snow, and make sure anyone entering their home wears booties so they don’t track in moisture.

However, do they know that inventory typically drops roughly 28% during winter, but home sales only drop 15% to 20%? This means they’ll face less competition and enjoy a bigger buyer pool than they would during the summer, when everybody is listing their homes and in competition with each other.

So again, ask them what’s important to them about waiting to sell, then show them the real market data from their neighborhood. We can always tell them something, and they might believe it somewhat, but if you tell and show them, they’ll believe it wholeheartedly. When dealing with sellers, if they know their numbers in the wintertime, it could be a fantastic time to sell. That said, if you’re talking to someone who owns a half-acre lot that’s manicured and has a fountain in the backyard, they’re probably better off waiting until spring to sell when everything’s in bloom again.

“We can always tell them something, and they might believe it somewhat, but if you tell and show them, they’ll believe it wholeheartedly.”

If they say they haven’t seen any homes available, no problem! Tell them you can set up a home search, and figure out their criteria so you can hunt for off-market properties for them. They should know that, while there are fewer properties available on the market during winter, a lot of folks who sell this time of year are relocating. The highest percentage of relocations in the Denver metro area typically happen between the beginning of December and the end of January. You can tell your client that they might get a really good deal from someone who has to sell now.

Also, look at what’s happening with interest rates. If they’re low, is there any reason for them to wait? A lot of other buyers might be planning on waiting until the spring to buy too, so even though there will be more homes on the market, the competition will be stiffer. If they plan on purchasing with an FHA, VA, or down payment assistance loan, they might have a better chance of finding a property they like if there are fewer buyers similarly hunting for homes.

I hope you have several scripts you can use and handy answers you can provide buyers and sellers about what to expect when dealing with the winter real estate market. At the end of the day, in addition to coming from a place of curiosity, make sure you’re doing what’s best for them. If you do that, you’ll always win in the end.

As always, if you have questions about this or any real estate topic, don’t hesitate to reach out to me. I’d love to speak with you. 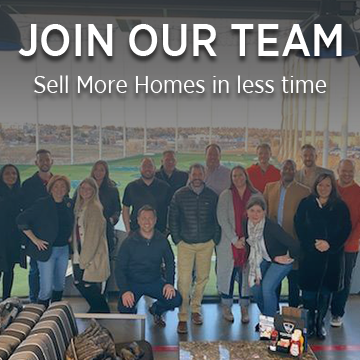 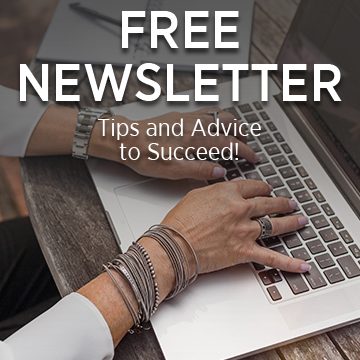 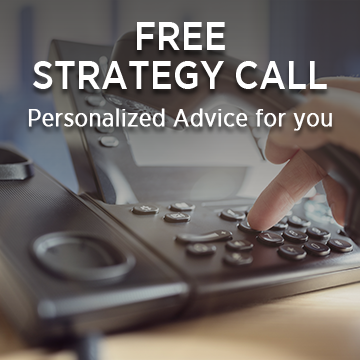 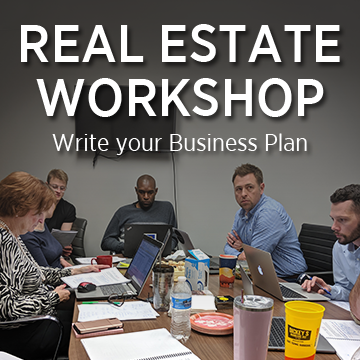 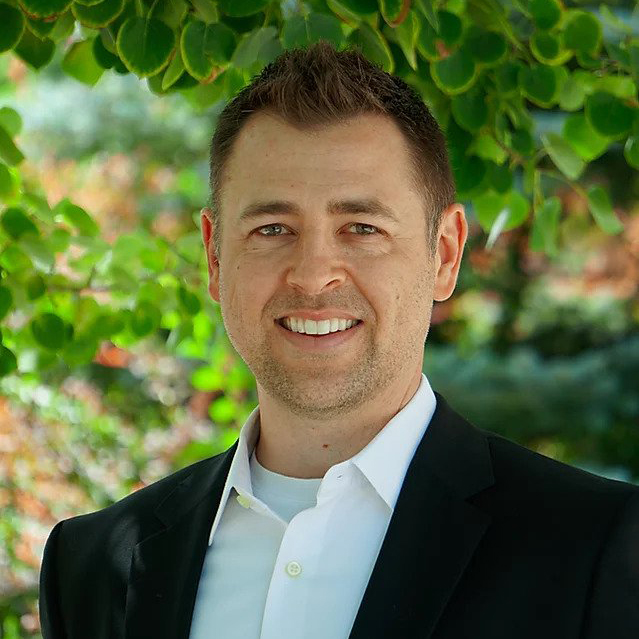 Steven has owned the Path Home Team since 2011, successfully coaching and leading other agents to build their own wealth through real estate. With a focus on personal development and continuing education, Steven wants each agent to learn how to achieve personal wealth while providing the highest level of service and guidance to their clients. Steven’s vast knowledge of market trends and his experience negotiating hundreds of successful real estate transactions make him a solid advocate for his clients, and an experienced teacher to other agents.

With a background in economics and finance, Steven spent eight years in investment banking before becoming one of Denver’s top producing brokers. He works closely with his team members and clients, ensuring that each client’s transaction gets individualized attention and expertise. He has a keen eye for finding and analyzing potential deals for investors and has successfully brokered over 1,500 transactions. Steven’s experience has made him a sought-out Keller Williams MAPS coach to other realtors, and actively participates in Gary Keller’s Mastermind Group. In his free time, Steven enjoys spending time outdoors camping, biking and exploring with his wife Julia, and their three children, Tallis, Alexa and Caleb.